Portales, NM (10/20/2021) — Kendra Singleterry is majoring in art with an emphasis in graphic design and a minor in business at Eastern New Mexico University.

"I've always enjoyed the arts since I was a kid and decided to try to make a career out of it," she shares on the inspiration to pursue her fields of study. "I've also begun to take an interest in the new growing technology, and thought 'why not combine my two passions?'"

She has an interest in layout designs for magazines and books, which she hopes to incorporate into her future career.

Singleterry was born in Amarillo, Texas, and grew up in Lubbock, Texas. She had many family members in Clovis and Portales, New Mexico, so she spent a lot of time in the area growing up.

Her mother was raised in Clovis and lived there until her early 20s; she attended ENMU for one semester and later earned an X-ray tech license.

Singleterry's parents met in Logan, New Mexico, where her father lived at the time. He is a regional drop yard manager at Western Dairy Transport in Portales.

Singleterry has a half-brother, 6, a half-sister, 14, and four stepsiblings. She has two dogs, a 6-month-old German Shepard mix and an 11-year-old Shih-Tzu.

One of the reasons she decided to attend ENMU was because of the University's size. She explains, "It was really important to me to go to a smaller school because growing up where Texas Tech was all I knew, I really didn't want to go to a college where I was just a number. I wanted to be able to get to know my professors and them know me; that way, if I ever needed help in the class, the help was there.

"However, that wasn't the only thing that brought me to ENMU," she continues. "I also wanted a more affordable college because my parents and I wanted to try to get me through college, preferably debt-free or with very little debt."

During her time at Eastern, Singleterry has been named to the dean's list every semester and earned several scholarships, including a transfer academic scholarship, the Troy and Jo Nell Brooks Scholarship and the Lorraine Schula Scholarship.

Singleterry works full-time as an assistant manager for Little Caesar's in Portales. She hopes to join ACE+D (Arts, Creativity, Education, and Design), an art and design club at ENMU.

As she goes through her first semester on campus, Singleterry's favorite spot has been the Golden Student Success Center. "You can go there just to chill or to get schoolwork done," she explains.

The professors she's connected with so far include Mario Bocanegra, assistant professor of art in graphic design, due to his "calm nature," and Greg Senn, professor of art in three-dimensional studio art, because of his "outside-of-the-box thinking and humor."

The classes that have stood out the most to Singleterry so far are all of her design courses, especially the ones that are digital.

Her advice to students looking to pursue a degree in art is to "take the time to do your projects; because I work a lot while doing school, I tend to have to either multi-task or rush in projects.

"I also would say for people wanting to go in the art major to take the time to really work on your basics in art," she continues. "There has been a growth in the animated style of drawing, but with this more simplistic style, many tend to lose/not learn the basics in art. I have found that having that knowledge can really help in many different art classes, including the digital ones."

When asked for her favorite part of being a Greyhound, Singleterry shares, "I really enjoy the people that I have met being here."

Her hobbies include playing with her dogs, watching crime shows and seeing friends. Her dream is to be able to help non-profit, no-kill shelters by either fostering or volunteering her time. 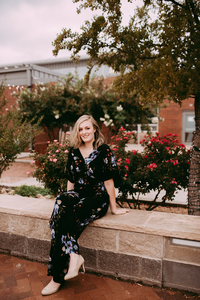 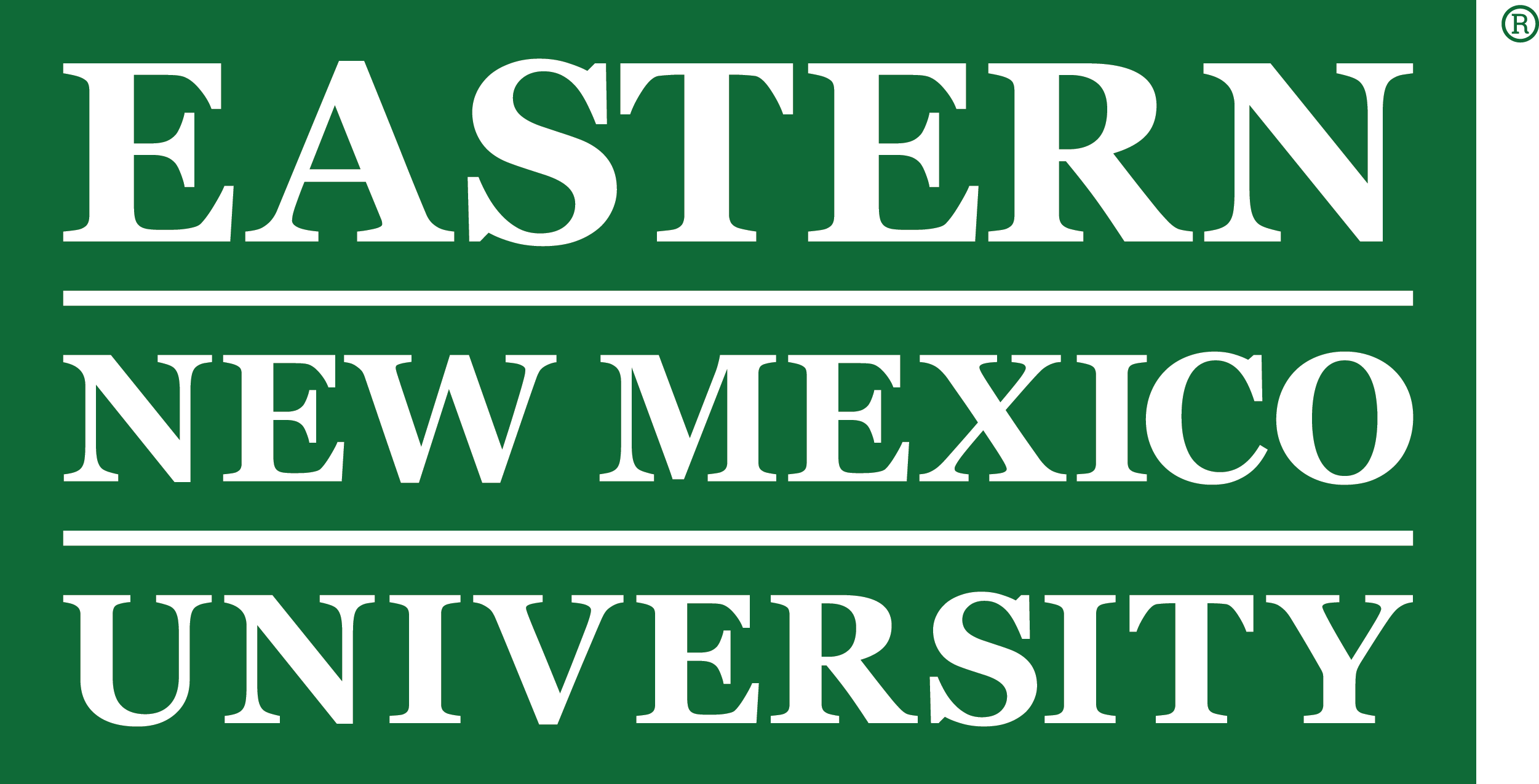